Living in an omni-channel world 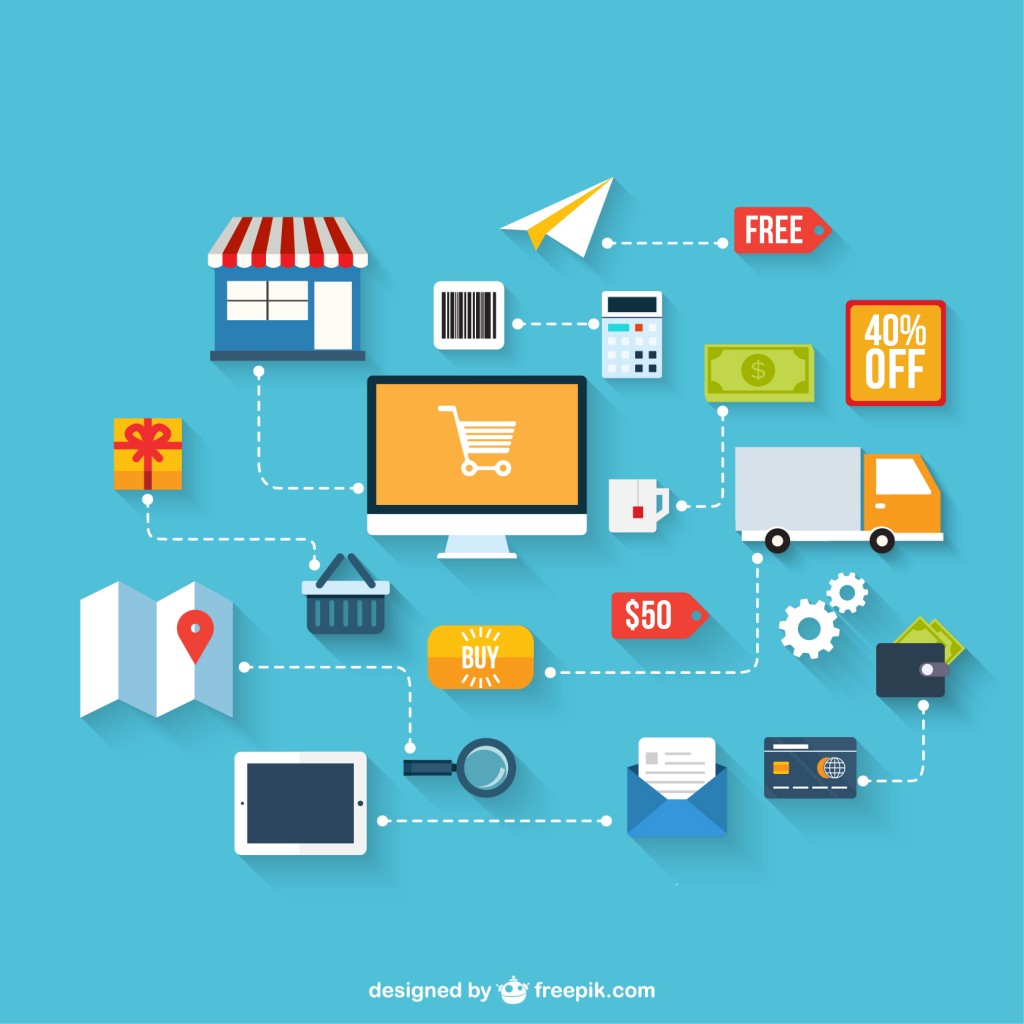 The retail sector adapts to an omni channel world

It’s been an unpredictable year for retail, with some suggesting periods of sustained growth the likes of which we haven’t seen since before the economic downturn, and others sounding doom for the industry.

ONS figures showed retail sales climbed 0.9 per cent in the three months to March, marking the longest period of continued growth since November 2007.

There then followed an unexpected slump in retail sales in early spring, firing concerns that economic growth was slowing. However sales saw an upturn in June with the strongest annual growth in the past two years, according to the British Retail Consortium, boosted by warm weather at the end of the month and an early start to summer sales.

Sales remained steady throughout July, and August marked 29 consecutive months of year-on-year growth, according to the ONS. The volume of retail sales in August 2015 is estimated to have increased by 3.7 per cent compared with August 2014.

September sales were the best since January 2014, according to the BRC Retail Sales Monitor. Sales increased 2.6 per cent on a like-for-like basis from September 2014.

But what of the future? The biggest challenges will continue to be the impact of internet shopping and new technologies. To truly conquer a digital market, most commentators suggest businesses must embrace omni-channel retailing.

This term has come to refer to consumer behaviour spanning many channels, and a retailer’s ability to unify this into one seamless shopping experience.

Consumers are designing their own route to purchase – from browsing for the best prices and stock availability online, even while in store, to picking up and returning items in store that were purchased online.

Integrating all channels – in-store, online, phone ordering and customer service, and social media – into one continuous customer experience is being seen as the next evolution of retail.

This is where John Lewis stands out as a pioneer of omni-channel retailing in the UK, through its embrace of new technologies and its dedication to customer service through all channels.

For example, through its iPhone and Android apps, John Lewis customers can scan products in-store for more information, read customer feedback, and buy products online if they’re out of stock in a specific shop.

Behind the scenes, John Lewis has invested heavily in its IT infrastructure, to improve product information management and the time it takes to bring products to market.

The success of the John Lewis Click and Collect service launched in 2009, with more than half of the store’s online shoppers opting for the service over home delivery, is an example of the continually blurring lines between on and offline in an omni-channel world.

How can the rest of us get it right? A few brief key points – know your shopper – like never before. Some leading retailers are using sophisticated measuring tools to monitor their customers’ online and offline behaviour, such as Google Adwords Store Visits to understand how digital ads are driving in-store sales.

To truly master the omni-channel approach, you’ll need an internal business structure that supports it, and online and in-store teams that are working collaboratively.